Jambi is a city in Sumatera Island of Island. The city exactly located in the east of Sumatera Island, and is the capital city of a province with the same name, Jambi. Jambi has a Malay proverb as the motto; Sepucuk Jambi Sembilan Lurah, which roughly means One united Jambi, formed from nine regional entities. Form the motto clearly Jambi is divided into nine regencies, and also two cities of Jambi and Sungai Penuh. Jambi actually a strategic area in Sumatera that engaged in the trade activity throughout the Strait of Malacca. In the Srivijayan Kingdom era, it is the economic and military rival of the Palembang, the capital of the Srivijaya Kingdom. Jambi later even succeeded Palembang (now the capital of South Sumatera province) as the capital of the Srivijaya Kingdom in about the 11th century. The Srivijaya Kingdom was an important center for the Buddhist, Hindu and Malay expansions. But just like common culture in the Sumatera Island, the Malay Culture is now one of the main identities of Jambi area. There are also other ethnic group inhabited Jambi, such as Arabic, India, Chinese, Javanese, Sundanese, Buginese, Banjarese, Minangkabau and Batak. The unique “Rumah Panggung” or Panggung house is a traditional house in Jambi. 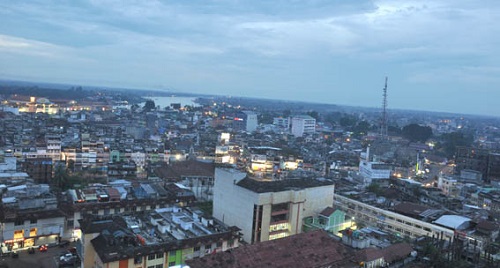 There many things popularize the city of Jambi beside the heritages such as Muaro Jambi Temple. Jambi has many traditional dances which intended to celebrate an event. Sekapur Sirih traditional dance is a famous dance and usually performed to welcome the special guests. Rantak Kudo traditional dance (kudo means horse) also unique because it has the horse-like moves. It is  often performed to celebrate the harvest. The Batik and Songket fabric of Jambi also popular things. It has different characteristics and patterns from the other provinces in Indonesia. Beside the cultural attractions, Jambi also has beautiful natural attractions. Mount Kerinci probably the first thing comes to the people’s mind when hears Jambi. Kerinci Seblat National Park and Kerinci Lake are interesting places to visit as well as Bukit Duabelas National Park and Orchid Gardens. 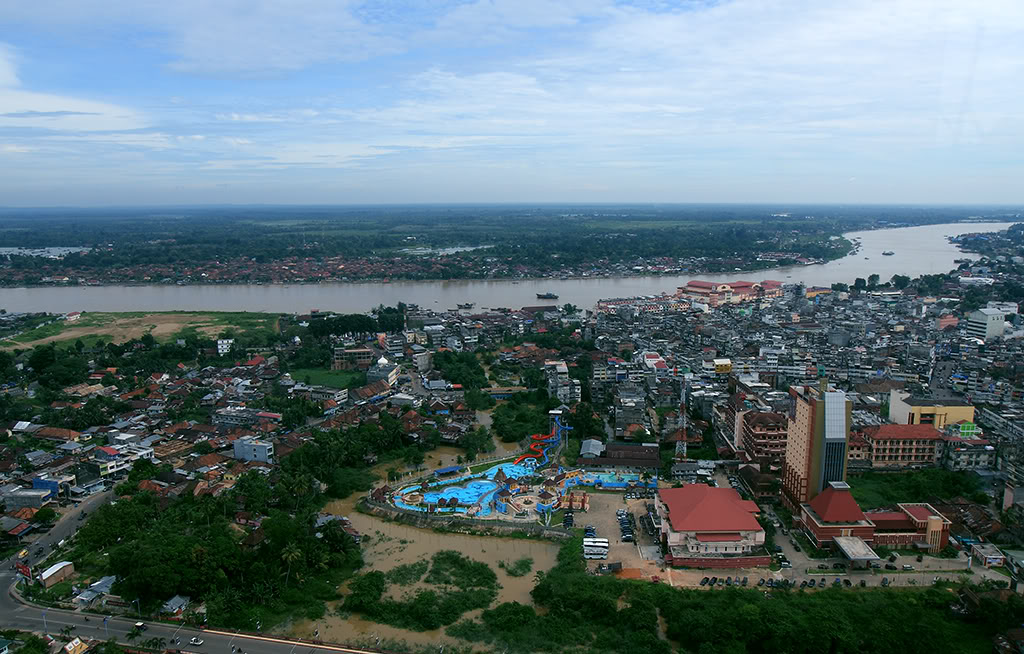