Solo, or sometimes it is called as Surakarta is famous with its traditional art called Batik. This kind of traditional fabric has been famous in all over the world due to the uniqueness of its pattern and image, but actually Solo has more attractions than just a producer of Batik, such as having a historical… END_OF_DOCUMENT_TOKEN_TO_BE_REPLACED 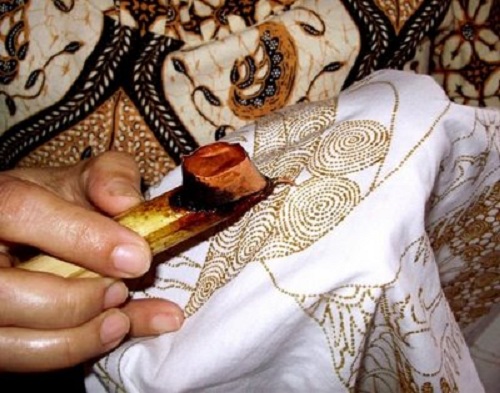 Batik is originally from Indonesia and most notably as Surakarta and Yogyakarta art and craft. Both Yogyakarta and Surakarta was a part of Mataram before the two separated becoming two different sovereign monarchs before the two decided to fuse to Indonesia. They are known as the root of batik and the batik in both places… END_OF_DOCUMENT_TOKEN_TO_BE_REPLACED